Mr. MacMahon is a graduate from Carpinteria High School and attended Santa Barbara City College out of high school where he received several associates degrees.  He then transferred to UCSB where he received a degree in Mathematics with an emphasis in secondary education.  Mr. Mac Mahon received his teaching credential and Masters of Education from California Lutheran.  He has been teaching at Fillmore High School since.  His previous career focused on retail management.  He is happy to now be a teacher.

Some of Mr. Mac Mahon’s responsibilities include Mathematics Department Chair, Site Council Representative, and VC Innovates curriculum development for the IT Pathway for Fillmore High School.  He also serves on the secondary curriculum committee and the district technology committee.

In his personal life Mr. MacMahon has a son who attends Fillmore High School and enjoys sci-fi/fantasy games, books and video games.  He also enjoys traveling to new places and geeks out about new technologies.

How to Submit a Ticket to the IT department

For software and hardware issues

How to chat in TEAMS

Add private channels to make small group discussion private from each other, or for students needing additional support.

Make an assignment in TEAMS 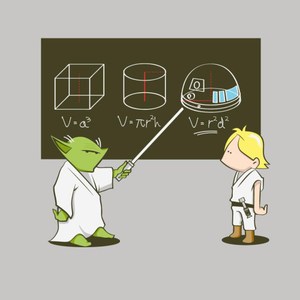 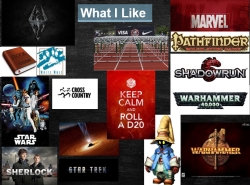 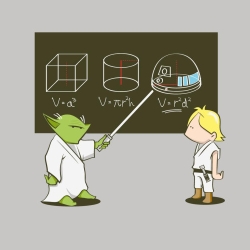